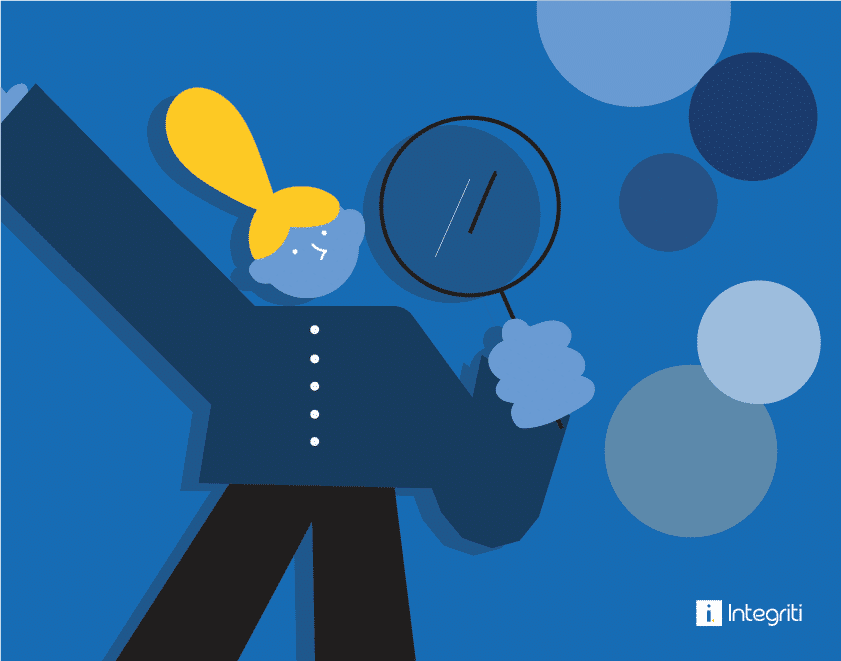 How do you choose a programming language from the plethora of options available?

Mastering a new programming language can help you advance further in your career or switch careers completely. But you might be wondering how to make the right choice. After all, you will likely have to invest your time and money to learn it. The sheer number of programming languages out there does not help the situation either. This decision will likely involve several considerations like your past knowledge and coding skills, the difficulty level of a language, and your reasons for learning a new language in the first place.

Another thing you should keep in mind while deciding on a programming language is employers’ demand. If you are aiming to work for big tech giants, then we suggest prioritizing programming languages that have earned their stripes. In fact, in our blog on most In-Demand web frameworks for 2021, we helped you choose the “right” framework by highlighting the needs of your potential employers. Following the similar approach here, we will be sharing In Demand programming languages for the year.

A recent survey by CodinGame sheds light on the popularity of programming languages and their demand by employers. According to the results, more than half of the programmers knew how to code in JavaScript, Java, and Python. These three continue to be the most widely used programming languages in the world.

On the demand side, results showed that close to 60% of the tech recruiters were on the lookout for professionals working with JavaScript and Java. These findings signal that the programmers and employers are in sync at least when it comes to these two languages. However, the same cannot be said for other languages like C, Python, etc. The demand for these languages is less than their popularity among programmers. For example, 57% of developers code in Python, but only 48% of companies need Python development. This gap is even bigger for C. 45.1% of programmers code in C however only 15.4% of companies require C development.

These insights highlight how most tech companies favor 4 programming languages: JavaScript, Java, Python, and C#. In our opinion, it’s better to stick with JavaScript as it’s the most popular programming language for a reason. As a matter of fact, JavaScript development also made it to our list of Top Ten Tech skills in Canada for 2021! Most companies developing web UIs need to interface with JavaScript. Moreover, with the introduction of NodeJS, its also being used to develop server-side applications as well. If you want to learn a lesser-known language to stand out, then consider TypeScript. This past October, TypeScript was named among the fastest-growing languages in GitHub’s Octoverse Report. The results also showed a small shortage for this language as 24% of companies needed TypeScript development but only 22% of developers knew it.

The survey overall highlights the dominance of few major programming languages like Java, JavaScript, and Python. The results also suggest a surplus of developers dealing with Python and C. For these developers, it would be better to switch to other languages to improve their job prospects in this competitive environment.

For more relevant tech insights, subscribe to our blog!

Why does Magento stand out among all eCommerce Platforms?

Search For a Tech Job